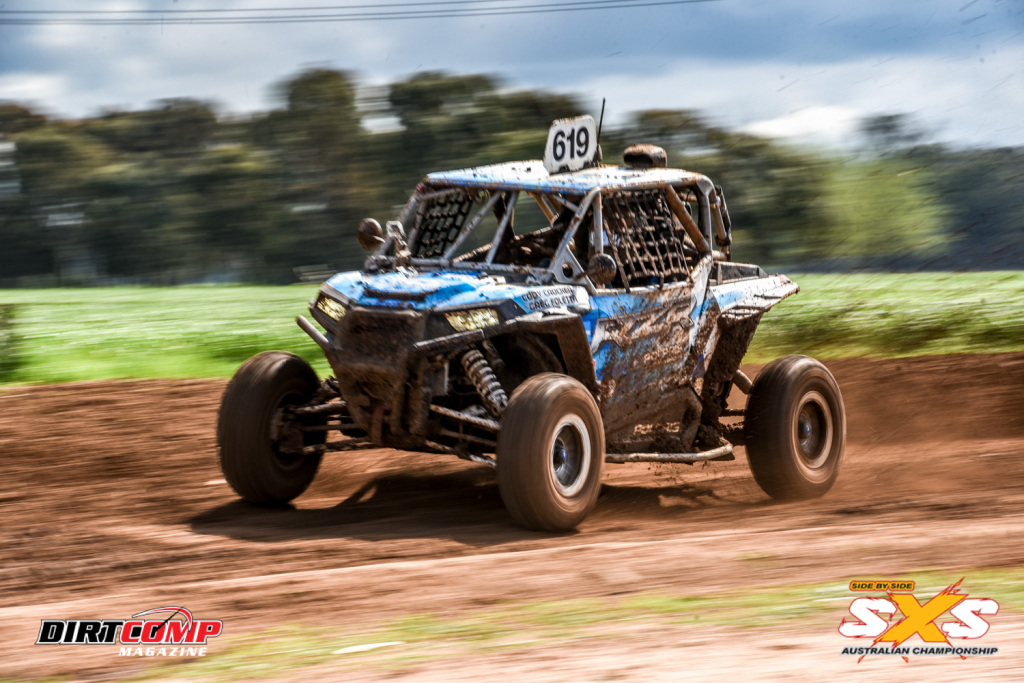 Cody Crocker will line up for the final round of Australia’s fastest growing and most spectacular stadium style off-road sport, the SXS Australian Championship this month. With a narrow 24-point lead over second placed Nathan Weissel and just another 7 points back to third placed Brett Comiskey and up to 42 points available for a perfect round, the game is far from over. 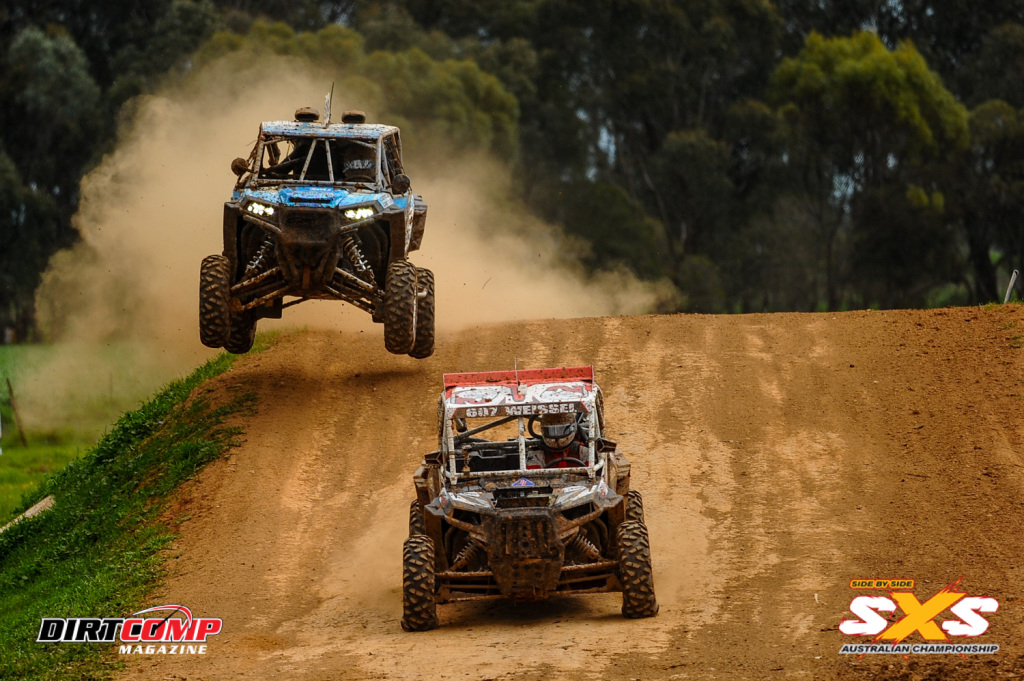 A long time Polaris campaigner, Crocker has made a successful transition from Rally into off-road winning the final of the Superlites B category of the Australian Off-road Championship in Waikerie earlier this year and he is currently leading the SXS Australian Championship in his Polaris XP Turbo pitted against SXS competitors of all makes including CanAm and Yamaha. Despite a challenging start to the season related to bedding in the new car and adapting to a new environment, Crocker has clawed his way into the championship lead but must still finish strongly to take home the silverware. “Rally is very different. It’s all about precision and finesse on relatively smooth dirt roads”, said Crocker. “Off-road is more complex as we have to compromise corner speed for longer travel in the suspension and the distances are much longer between service stages so endurance is another factor to blend in. The stadium events however are literally 10 minute sprints and it is wheel to wheel with other drivers rather than against the clock. It’s very exciting”. 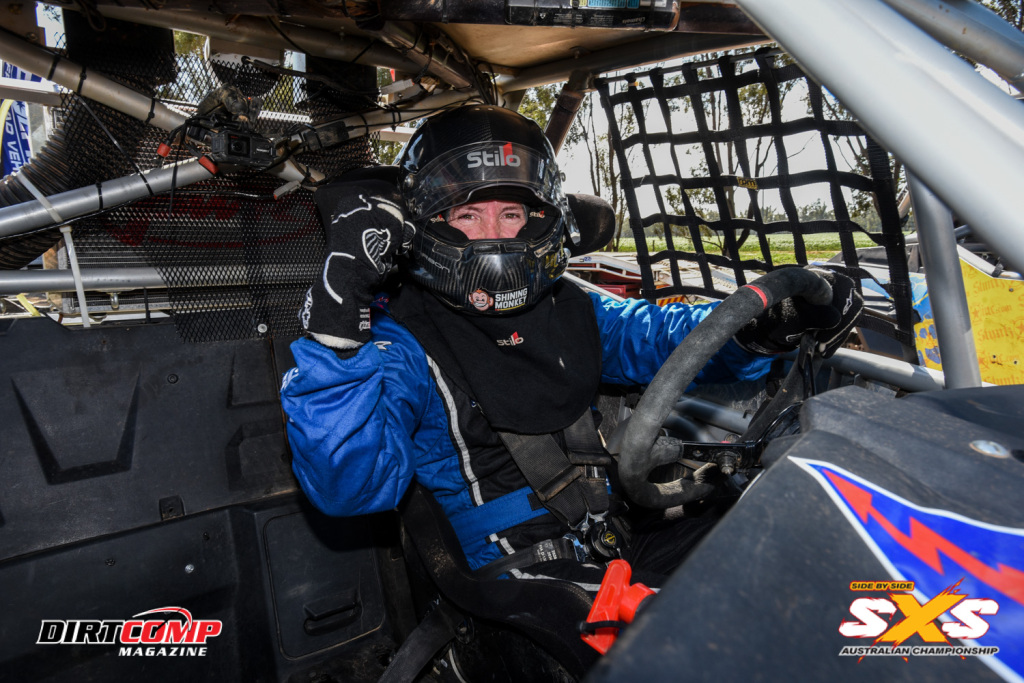 The Polaris RZR Australian Championship commenced in 2015 as a one make, one model category conducted on demanding motocross circuits across NSW and Victoria with hard braking, fast sweepers and big jumps. In 2016 it expanded to an additional category, the SXS Australian Championship, opening up for the inclusion of the new Turbo Polaris RZR and other brands. The series has continued to grow and attract the interest of many top drivers in addition to Crocker including four times ARC Champion Simon Evans, his brother three times ARC Champion Eli Evans, Rally driver Molly Taylor and many series regulars. 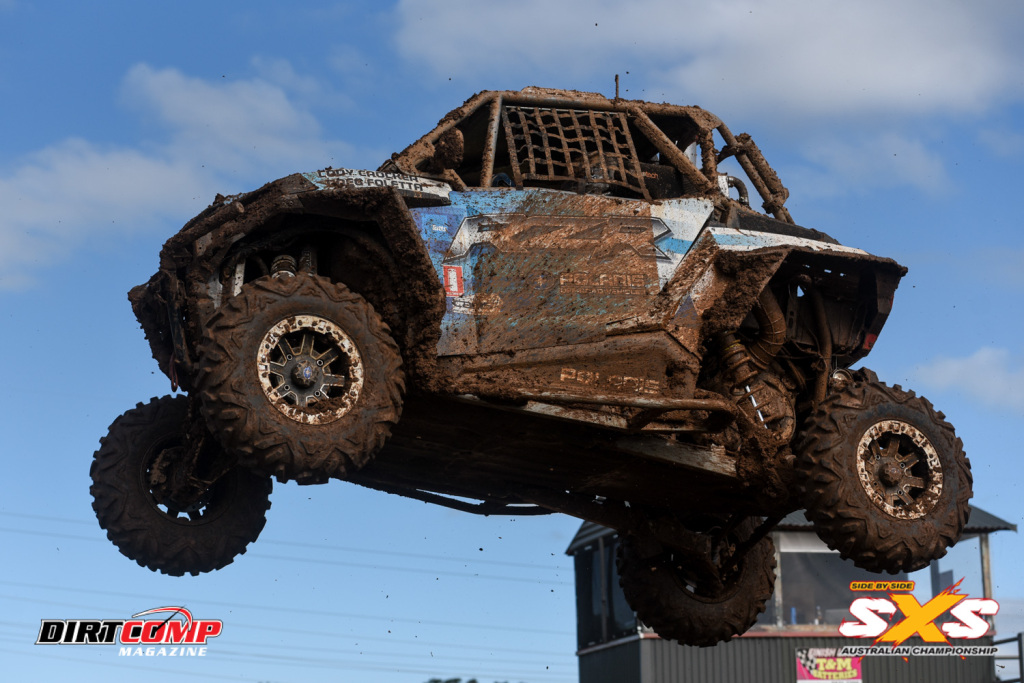 The final round commences Saturday October 29 and again on Sunday October 30 at Monza Park Motocross circuit, Bergs Lane (off Moss Av or Hiscock Gully Rd), Mt Helen (Near Ballarat). Racing commences at 11am. Tickets are $10 at the gate, kids under 14 free. Catering is available at the track. For more details go to www.rzr-racing.com