The final round of the ARB Winch Truck Challenge and the decider for the series was run over the weekend of the 17 – 18 September 2016.  Held at Seeonee Park in Rockhampton, 18 teams set out to tackle some tough stages that were originally set out for Round 2 and unable to be done when the event was cancelled due to bad weather.

Teams were scrutineered on Friday night and then tackled a total of 10 stages over the Saturday, Saturday night and Sunday consisting of GPS, tight winches, large rock boulders to cross, water crossings, sprint runs as well as an egg and spoon race where a broken egg resulted in a time penalty.  By the end of the weekend scores were very tight making it difficult to predict who would come out on top. 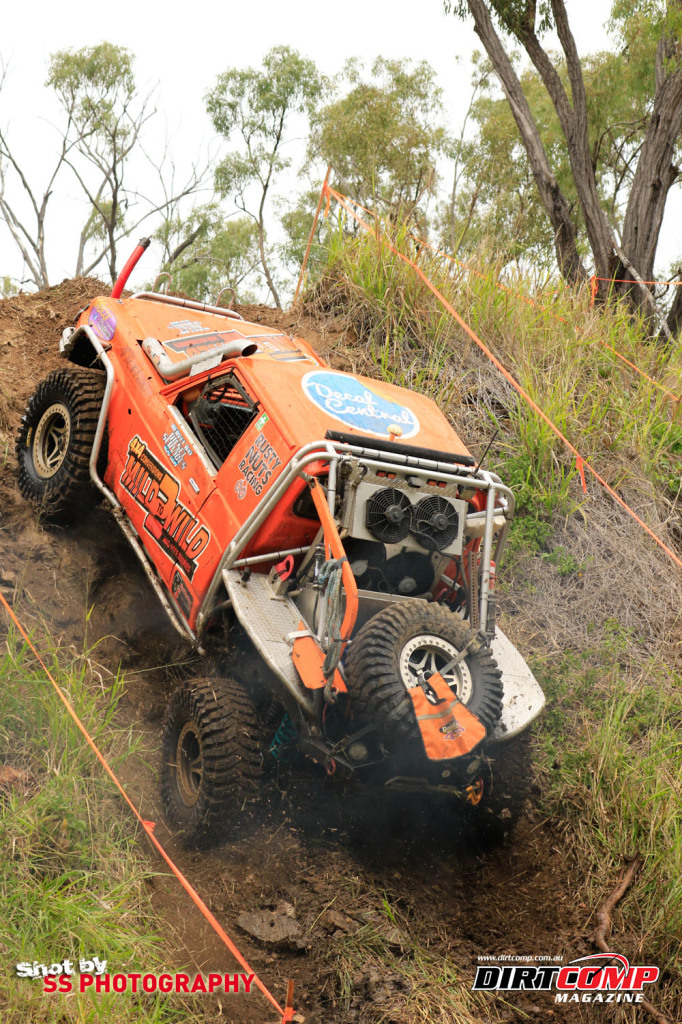 Results for the round were Bright Spark Racing on 795 points in 3rd place just behind No Kids Racing in 2nd place on 809.  Taking out the win on 827 points was Rusty Nuts Racing.

Report and pics thanks to Shantyl O’Donnell – SS Photography. For more visit: www.ss-photography.com.au